What did entering the Schengen zone at sea bring us? 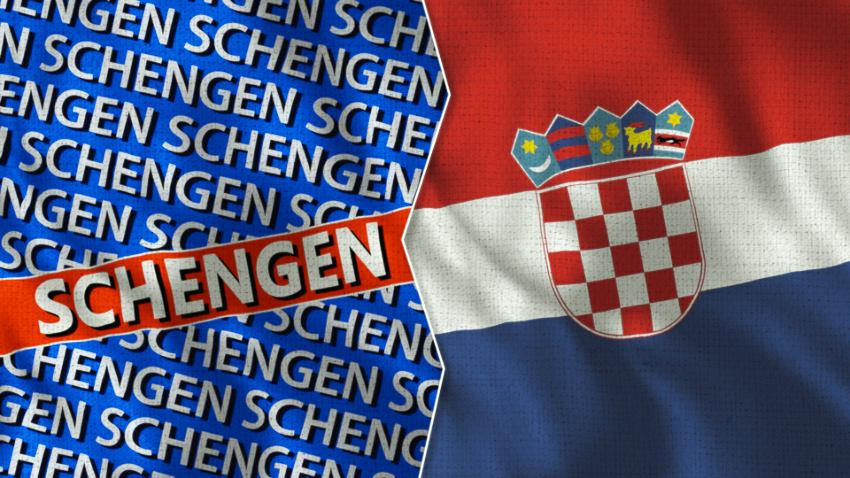 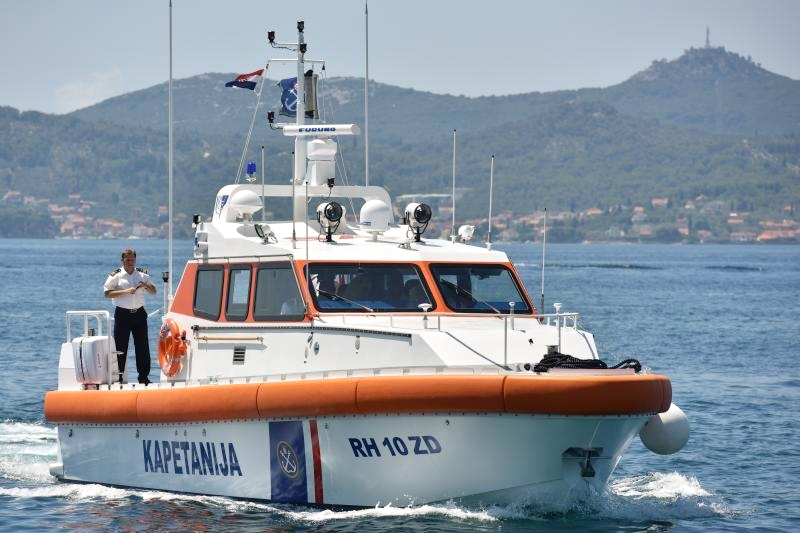 Conclusion
All this sounds very good and there should be even greater propulsivity on land and sea, which is certainly a big wind at the back of the Croatian nautical industry and tourism in general. We will see how everything will work out in practice, but it should certainly be useful and bring less crowding in the offices. In an informal conversation with the police and captains, it seems that more things will take place at sea, and less in the offices. Welcome to EUR-o and Schengen!