Rescue with an movie ending 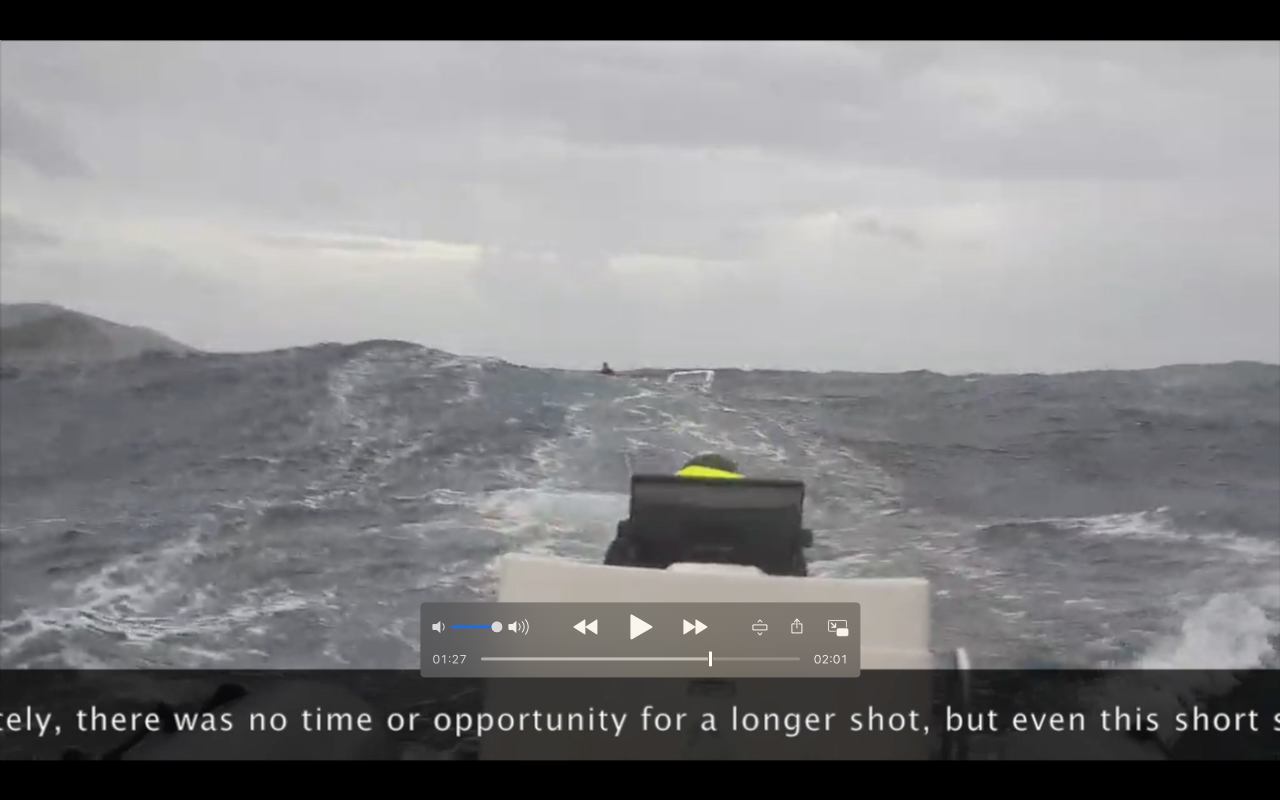 Rescue with a movie ending
Just before the end of summer, during the stormy south, a real drama was happening on the southern shores of the island of Mljet. The luxury 8-meter dinghy, which floated even from Montenegro, was threatened with breaking and total damage ...
From the southern rocks on the island of Mljet it is possible to see the endless sea to the south and west and north. Someone saw something white on these rocks, in the hurricane south and the boiling sea, which did not seem like a crest of a wave! It took a long time to understand that this was a vessel that was soon threatened by a total disaster of breaking on the rocks. The news spread across the island in the speed of the wind, although less than a thousand inhabitants remain on Mljet when the season passes. The news also reached Marija Orlandini, the manager and owner of the EmergenSea Mljet database, who did not hesitate much. He collected only scarce data on the estimated position of those 2 friends and set off for the boiling sea.
Upon arrival at the estimated position, a vessel had to be found that had already moved much closer to the threatening rocks since the last visual description of the position. When they saw a vessel rolling madly on the waves, which, crosswise with the waves bounced off the mainland, formed a real hatch. One of the three crew members (otherwise a professional diver from the ES Mljet base) jumped into the hatch and swam with a tow rope to the vessel, otherwise a luxury white dinghy, and very skillfully climbed on it and tied the rope in the last 10 meters before threatening rocks. After that, everything was easier, that is, the dinghy was almost safe. The footage that followed was taken in the safety of the stormy south after the dinghy was pulled five hundred meters from the rocks. Watch a short video.
Your EmergenSea Team