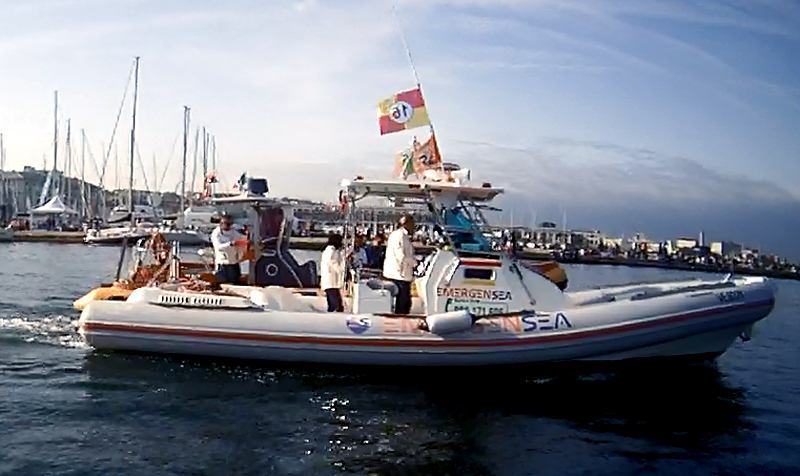 For the third year in a row, since EMERGENSEA signed a contract with the organizers of BARCOLANA, Italian and Croatian ES team participate in the campaign of the largest regatta in the Mediterranean ...
At the start of the 46th BARCOLANA (Trieste 12/10/2014) appeared 1878 participants, the most in the last 5 years, which has grown into the largest one-start regatta in the Mediterranean. The race was very dramatic, and the most common statement of attendance was ... "what a race!"
In a very dramatic finals, almost no wind (light breeze of 2 knots)  the target line was, for the fifth time in a row, first crossed by the crew Esimit Europa 2, whose member is also a famous Croatian sailor Ivan Kljakovic Gaspic.
In a dramatic finale between boats Jena No Borders Team, Tempus Fugit and Illyteca (Tutta Trieste), the crew of Esimit Europa 2, which consists of the best sailors from 11 different European countries, led by the German sailing legend Jochen Schumann, were the one  to first cross the finish line. Esimit Europa 2 managed to sail only 4 miles long regatta in 2 hours, 38 minutes and 38 seconds and thus won Barcolana race for the fifth time in row, counting thus  the  34  won regattas  since their beginning in 2010. Second and third place went to the boats Illyteca and Jena No Borders Team.
Emergensea team as previous years had a role of security escort as well as support for RAI team to capture the most attractive scenes of the race, so it happened that Emergensea team got in some of the best shots of this magnificent race. 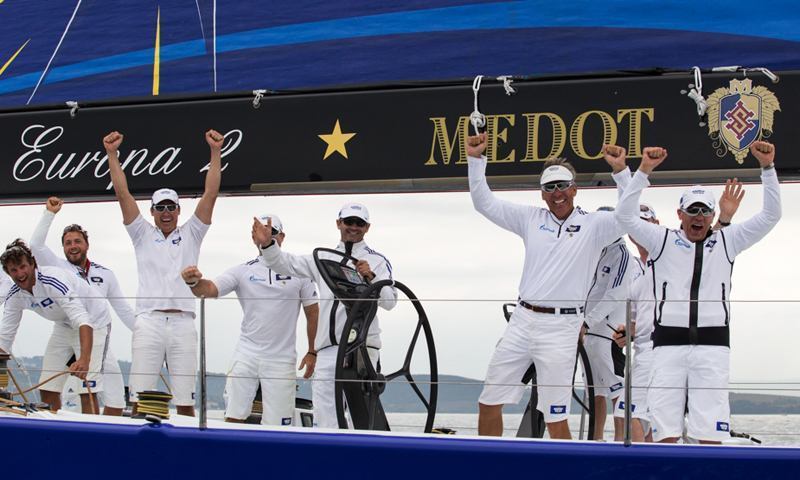 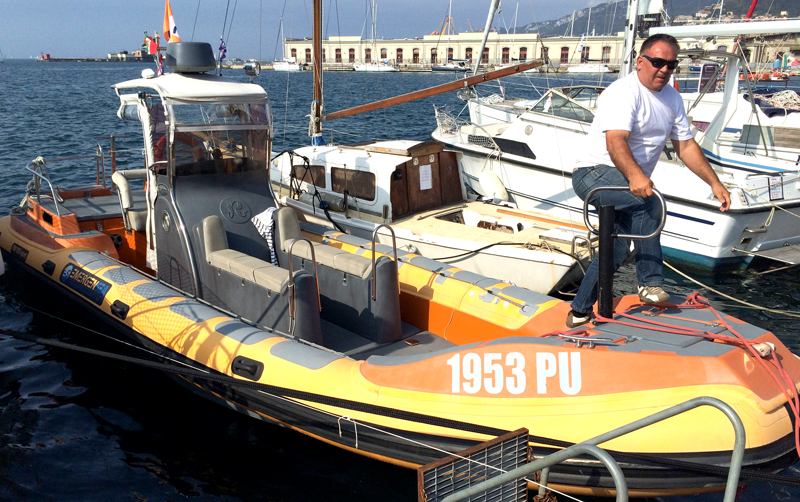